Now You Can Get Married in Antarctica

Posted on 02/24/2022
February has been an even more romantic month than usual this year. Not only did countless couples celebrate their love in dream destinations on Valentine’s Day – one couple became the first to be united in matrimony on the White Continent.
On an Atlas Ocean Voyage to Antarctica – that even departed on February 14,, 2022 – Valentine’s Day! Bride Courtnie Dodson and Groom Brody Vermillion exchanged vows on Danko Island during a 15-minute ceremony, officiated by British Antarctic Territory-registered Marriage Officer Bryan Clark.
The ceremony was witnessed by eight additional cruise guests – plus some curious penguins who appeared to follow the tuxedo dress code for the wedding!
In fact, that first-ever wedding on the 7th continent was one of four extraordinary weddings and three vow renewal ceremonies during the nine-night cruise to the Antarctic on the luxury expedition cruise line’s first ship World Navigator.
Atlas Ocean Voyages bills its destination wedding program “Happy Ever Atlas.” It was complimentary for guests who registered for the wedding or vow renewal program in advance.
The weddings weren’t just ceremonial – they were the first legal weddings on the continent. Each couple received an official U.K. wedding license, which is also recognized in many other countries, including the U.S. 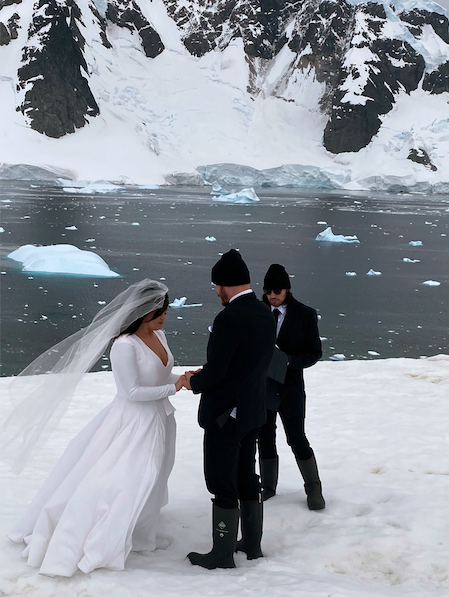 World Navigator hosted a ship-wide wedding reception, as well as held separate bachelorette and bachelor group-parties, for an unforgettable wedding week for the couples. The cruise destination wedding program also included a wedding cake, photos, gift bag, custom wedding announcements and Thank You cards.
Now the ‘ice is broken’ so to speak, we’re sure many other couples will start thinking about the ultimate destination wedding.
A small, luxury expedition cruise might be tailor made for a one-of-a-kind destination wedding. The World Navigator’s size – only 98 suites, solo suites and staterooms – makes for an intimate luxe-adventure. Especially the adventure of starting your new life together! 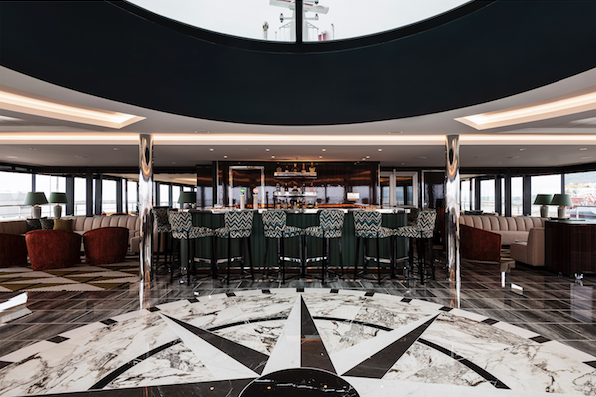 World Navigator will cruise the Mediterranean, Northern Europe, and Iceland, Greenland and The Arctic in summer 2022; Central and South America in the autumn; and return to Antarctica for her winter 2022-23 season. 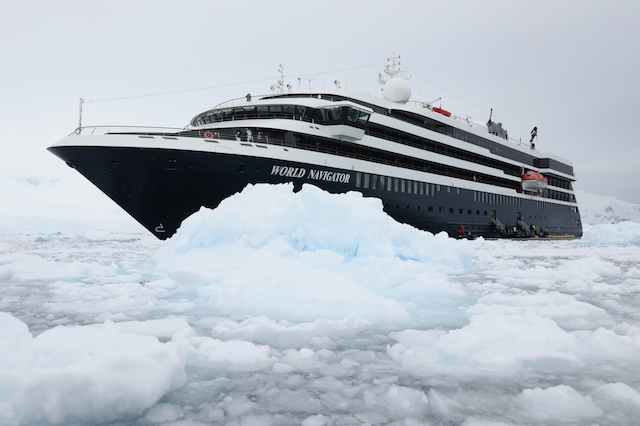